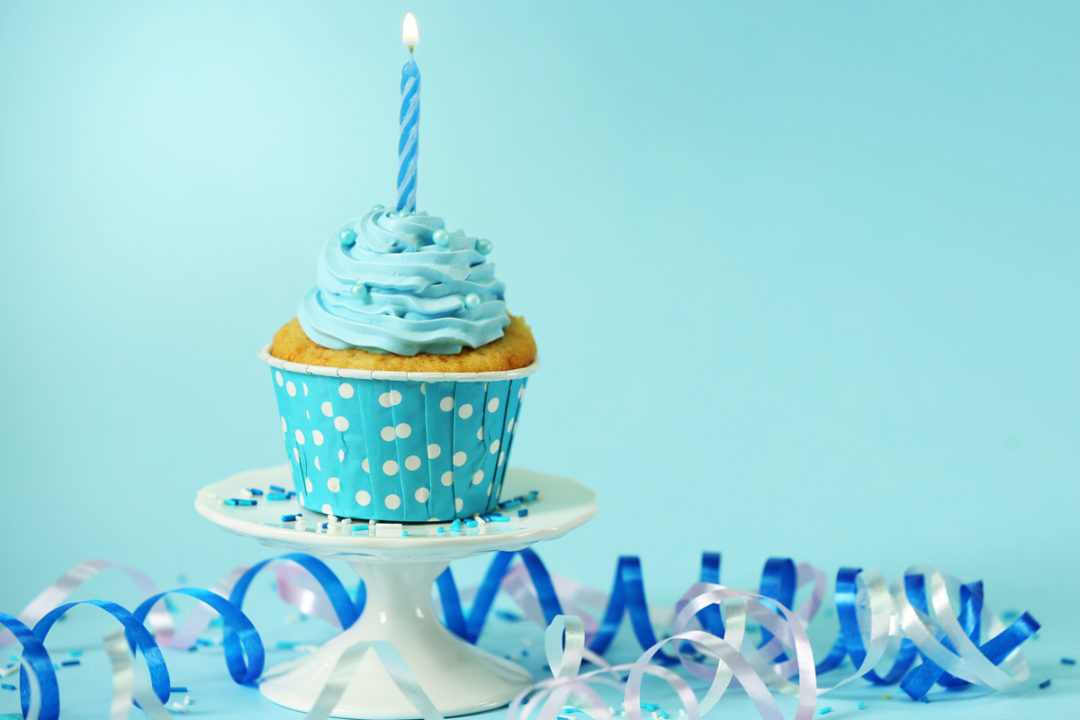 Six Years of Sweet Success for a Local Cupcake Shop

New Orleans, Louisiana — This Saturday, The Kupcake Factory will celebrate its six-year anniversary with special offers and promotions for its customers, including free mini cupcakes all day at all four locations.

With its sixth anniversary and the recent establishment of a facility in the French Quarter, The Kupcake Factory has had a lot to celebrate this year. It will treat its loyal customers to a few sweet deals to show its appreciation and gratitude. On March 8, every sixth customer will receive a free $6 gift card at all locations. Even if you aren’t number six, each customer who purchases five cupcakes at any of the company’s four locations on that day will receive a free sixth cupcake.

“It’s a fantastic feeling to be able to celebrate this milestone six years after we took a leap of faith when we opened The Kupcake Factory,” said owner Claudia Melgar. “We are incredibly grateful for the tremendous amount of support and loyalty we’ve received from the New Orleans neighborhoods over the years, and we hope to remain here for many more.”

New Orleans’ own sweets business, The Kupcake Factory, is locally owned and operated by two native New Orleanians. Claudia Melgar and her sister Victoria knew they wouldn’t be able to reopen their business after leaving for Hurricane Katrina when they returned to New Orleans. They were able to conduct some soul searching as a result of this, and their love for their city, as well as cupcakes, led them to launch The Kupcake Factory in 2008. The Kupcake Factory now has four locations (French Quarter, Veterans, Uptown, and Kenner) and offers Orleans than 30 unique cupcake flavors, all handcrafted from scratch, with 12 different flavors available everyday.